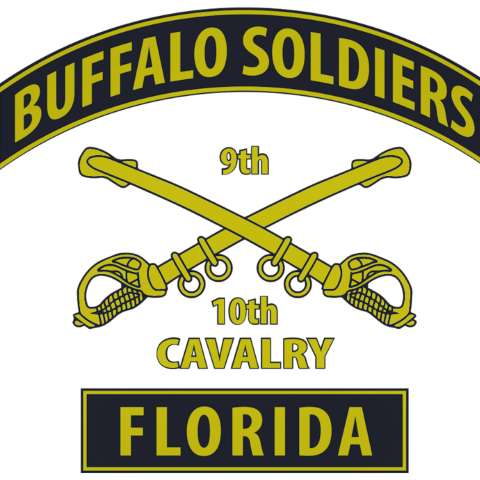 Have you heard about the Black Seminoles who fought in two wars against the U.S. government, and made their way from Indian Territory to Mexico to emancipate themselves from the brutality of slavery?

It provides first-hand contemporary accounts of how the Seminole Negroes negotiated service as Scouts to support themselves while waiting for transit from Texas back to “Indian Territory”. This is the only work of its kind, as it shows the origins of the Scouts and the evolution of their journey in detail through original documentation from Library of Congress records that have never been transcribed and made available before.

This booklet contains detailed correspondence about the economic and military position of the Scouts and how most of their commanding officers advocated on their behalf for resettlement to Arkansas or arable land near Forth Clark to help them become self-sufficient. It also shows how government disorganization and structural racism prohibited any of that progress from manifesting.

Read excerpts and book reviews at the seminolenegroindianscouts.org/book-review